After my last meander into the murky pool of Elance job opportunities, I have been avoiding that site at all costs. But on Facebook today, a friend mentioned that Elance was shutting down and moving to a new platform with higher rates for freelancers.

After some digging, I discovered that the news was bigger than that. Turns out that Elance and ODesk actually merged some months ago and are now operating under a new entity called UpWork. Weirdly, Elance have retained their own brand, while ODesk has re-branded to become UpWork.

I nervously logged in to ODesk for the first time in a week, thinking that all the effort I had put into my profile was likely wasted, but thankfully the system had retained all my profile data and had simply changed the site name to UpWork and replaced the site font with something hideous and unreadable. Seriously guys – I’ve no idea what that font is called, but if I had to name it, I’d suggest Rusty Geek. Or Visually Impaired. But I digress. 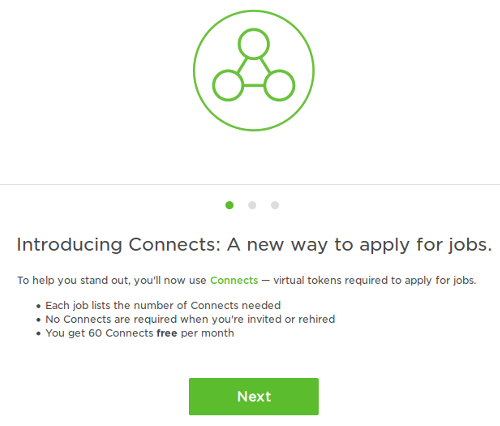 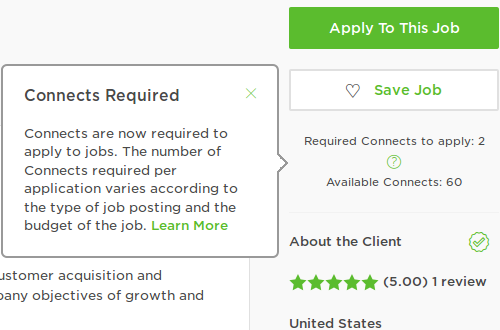 After 15 minutes of trying to wrap my head around that concept, I searched for some suitable jobs and decided to apply for three:

Time to cross my fingers and wait for responses.

Last reply was 1 month ago