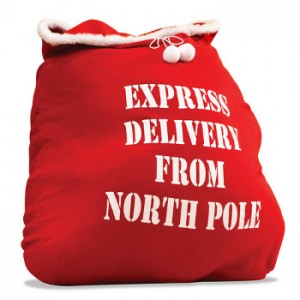 I am the online marketing manager for a medium sized toy retailer. We have brick and mortar stores but also allow people to purchase online from our toy catalog. Increasingly, our web sales are outperforming our offline sales, and we are trying to grow this side of the business.

One of our staff here is a big user of Pinterest for her crafting hobby and she said we should be using the site to promote our company and products.

Can you please advise if this is a good idea and if so, suggest ways we could get started using Pinterest for business?

Your staff member is right. Despite being initially hyped as a site for hobby bloggers, Pinterest has exploded into the online marketing space since its astounding popularity and skyrocketing user numbers were revealed.

According to Mashable, customers who find a product via Pinterest are more likely to purchase it than those who find the product via other social networks. Although over 80 percent of Pinterest users are currently women, I imagine that would be a good match for your target market, given women are traditionally the gift purchasers of the household. You might also want to look at the more detailed lifestyle demographics of Pinterest users.

In terms of how to use Pinterest for business marketing, initially, I would talk to your staff member about how she uses Pinterest and how she thinks it could be used to promote your products. I’m not sure how long she has worked at your company or in what department, but if she has familarity with your products and understands your target market, she will probably have some good ideas already.

If you need more inspiration, there is a free eBook on how to use Pinterest for business. Plus here are some related articles that should tweak your imagination:

Struggling to get better search rankings? Download our Free SEO Lesson. No catch!