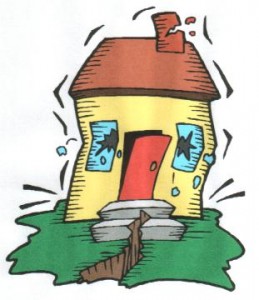 I just came across ‘Geo Tags’ that allow you to identify the geographical location of your business. I’d like to incorporate them on our local office pages like Boston, Charlotte, Houston, etc.

Is this worth doing? What do you think?

I’ve done a bit of research into geo tags and it appears that Google is now supporting geo-tags for Google Earth.

Google has also added geo-tagging ability to YouTube videos, so the location functionality is obviously part of their algorithm now. In addition, Google, Yahoo and MSN Live Search all now support GeoRSS. GeoRSS is a format that extends RSS by adding location data using Google Maps and the Google Maps API.

So yes, I would say go ahead and add them to your pages. The code additions are fairly small so they shouldn’t bloat the code too much.