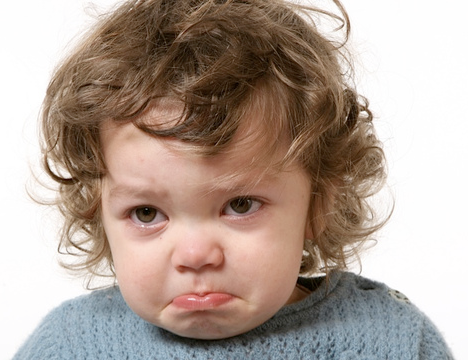 It’s been a controversial couple of weeks in SEO land, with Google again taking action against large online communities and sites that they claim have broken their webmaster rules.

The current crackdown relates specifically to the practice of guest blogging and how it breaches Google’s Webmaster Guidelines by falling under their revised definition of Link Schemes. Manual penalties have been handed out to sites that are known to offer guest posting services on a large scale or provide a guest blogging network. The penalties follow a similar pattern to Google’s action against article marketing directories last year.

What I don’t understand is why everyone’s so surprised. People are acting as though guest blogging is new to Google’s spam radar. It’s not. If you look at Google’s Webmaster Guidelines, you’ll see the following cited as an example of link schemes which can negatively impact a site’s ranking in search results:

Based on my research on the Wayback Machine, this statement was added to the Guidelines sometime between the end of July and the beginning of August 2013.

Besides, Matt Cutts has given plenty of warnings about potential action taken on sites that use such methods. We’ve been duly warned, folks.

Even so, webmasters are like lost toddlers at the mall right now when it comes to the topic of link building. They are wandering around blindly, crying loudly, looking for familiar territory and some kind of reassurance that everything is going to be ok. I’m witnessing a lot of tantrums and hearing shouts of “link building is dead!”, “Google’s killed innocent links, it’s so unfair!”

If you’re one of those frightened webmasters, DON’T PANIC. Take a breath and review your current link building methods. If they include anything remotely similar to what Google describes in their link scheme definition, stop doing it. Now. Assign somebody to clean up aisle 4. Remove any incriminating evidence of said scheme and remove it from your link building plan, permanently. Breathe. Take a yoga class and chill the heck out.

Most importantly, don’t abandon your link building activities. The practice of building links is not dead, despite the rumors. It’s just different. The best link building tactics have actually been under your nose the whole time.